The Age of Stupid

Why didn't we save ourselves when we had the chance? 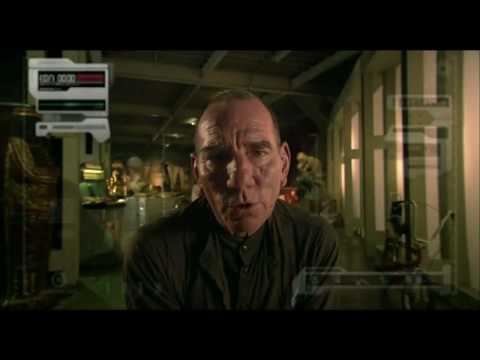 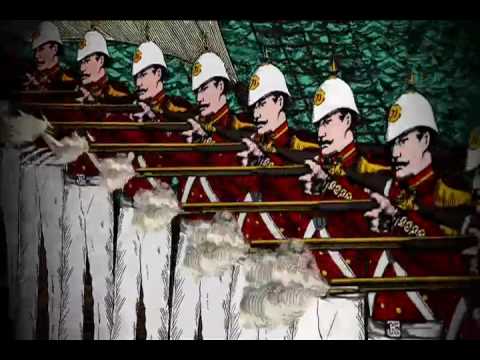 A film from the future... warning us to take action before it's too late!

The film begins in the year 2055, in a world ravaged by catastrophic climate change; London is flooded, Sydney is burning, Las Vegas has been swallowed up by desert, the Amazon rainforest has burnt up, snow has vanished from the Alps and nuclear war has laid waste to India. An unnamed archivist (Pete Postlethwaite) is entrusted with the safekeeping of humanity's surviving store of art and knowledge. Alone in his vast repository off the coast of the largely ice-free Arctic, he reviews archive footage from back "when we could have saved ourselves", trying to discern where it all went wrong. Amid news reports of the gathering effects of climate change and global civilization teetering towards destruction, he alights on six stories of individuals whose lives in the early years of the 21st century seem to illustrate aspects of the impending catastrophe. These six stories take the form of interweaving documentary segments that report on the lives of real people in the present, and switch the film's narrative form from fiction to fact.

Particular about the production of this movie was the innovative financing model of “crowd funding”. The whole story of production is shown in the 50-mins making of. The film, released in 2009, was one of the most watched documentaries of the year. An offshoot of The Age of Stupid project is 10:10, an international campaign encouraging everyone to reduce their carbon emissions by at least 10% in 12 months.

Urgent, compelling and persuasive. – Time Out

Captivating and constantly surprising. – The Guardian

Knocks spots off 'An Inconvenient Truth'. – The Ecologist